Isumu is a brand that proposes to enjoy Buddha statues in daily life.

What is the Edo period? The first Tokugawa Ieyasu established the shogunate in Edo in 1603....

Woody JOE is a manufacturer that produces the only wooden sailer......

While the Western ship made use of the keel to enlarge.....

A sailing boat going around the ocean of the world with a beautiful hull.....

Japanese craftsmen have acquired new knowledge and techniques from the continent.....

The method of log construction is a round notch method.....

Ship in a Bottle Kit that are difficult to make also experts for model making can.....

The product made it possible by laser processing precise.....

Traditional Japanese architecture. It is a palm-sized interior model.....

The scenery of "53 Stations of the Tōkaidō" is drawn beautifully in Ukiyo-e.....
0

Buddhist Statues Figure, by Isumu
Isumu is a brand that proposes to enjoy Buddha statues in daily life.
Tokugawa Shogunate and Edo culture
What is the Edo period? The first Tokugawa Ieyasu established the shogunate in Edo in 1603....
Woody JOE / Sailing Ship Model
Woody JOE is a manufacturer that produces the only wooden sailer......
Wasen / Japanese-Style Ship Model Kits
While the Western ship made use of the keel to enlarge.....
World Sailing Ship / Tall Ship Model
A sailing boat going around the ocean of the world with a beautiful hull.....
Japanese pagoda Model
Japanese craftsmen have acquired new knowledge and techniques from the continent.....
Log cabin Model Kits
The method of log construction is a round notch method.....
Ship in a Bottle Kits
Ship in a Bottle Kit that are difficult to make also experts for model making can.....
Cruise Ship Model - ASUKA Ⅱ
Asuka II is Japan's largest ocean cruise liner. Modeled with 1/350 scale precision.....
I-400 class Submarine Model
Woody JOE reproduces I-400-class Submarines with a wooden kit.....
Japanese Temple Model
The product made it possible by laser processing precise.....
Mikoshi-Portable Shrine Model
Woody JOE splendidly reproduces a traditional portable shrine of Japan......
Japanese old house Model
Traditional Japanese architecture. It is a palm-sized interior model.....
"53 Stations of the Tōkaidō" Series
The scenery of "53 Stations of the Tōkaidō" is drawn beautifully in Ukiyo-e.....

The S-Class is the top product that pursues more precise detail expression....

National Treasure of Japan Himeji Castle. It began a major renovation in 1601 and it was completed nine years later.
Its appearance is beautiful, the whole wall is made of white plaster, and Himeji Castle like White Heron 's flying figure is another name "White Heron Castle".
It was registered as a World Cultural Heritage in 1993 and has been known as a famous castle in Japan.

About the Model
The product of Himeji Castle which is very popular among the castle model is completely improved.
The improved product has a decorative table, and the structure of the castle tower has been renewed. Improved products are easy to assemble and assembled accurately.
The wall of the stone pastes the processed wood with adhesive on the stone pattern of the mount. The wall of the stone piled up over time will be a castle tower of the stunning Himeji castle.

A palm-sized Japanese type ship and a world sail boat.
Everyone can easil......

Accessories such as trees and dolls that can easily reproduce the scene....

Ship in a Bottle Kits

Ship in bottle kit is also difficult to make even model experts. You can easily....

Now is your chance to buy Japanese products at a great price!

Yen prices have fluctuated sharply in recent months. Due to this influence, you can buy Japanese products cheaply from overseas.
You can purchase with a budget of about 70% from the product price up to a few months ago. We recommend you to purchase at this opportunity! 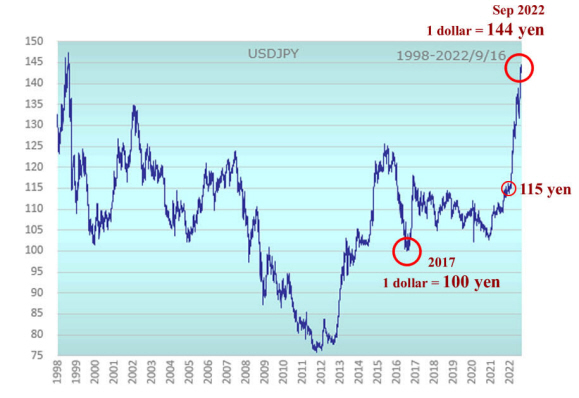 The long-awaited Samurai fan.
The ATAKE BUNE is finally on sale! 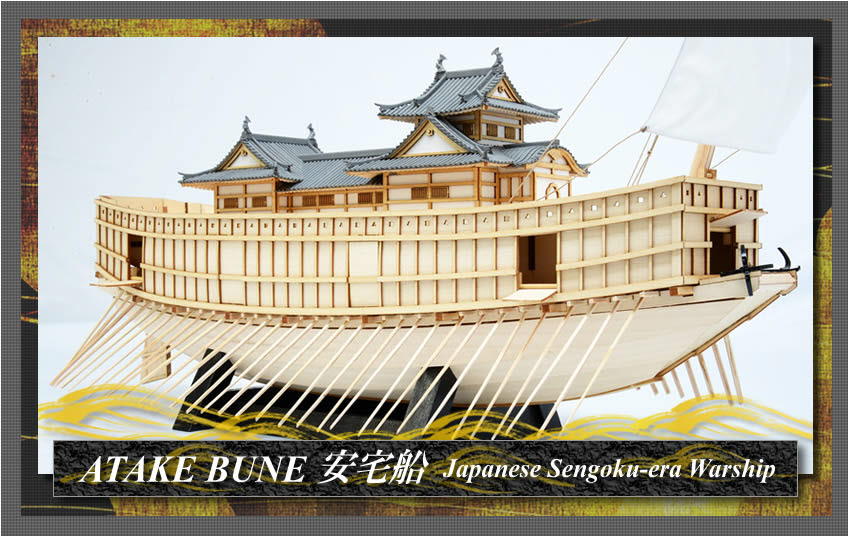 Woody JOE is the only manufacturer in Japan that manufactures wooden ship model kits.
and see the wooden architectural models of beautiful Japanese temples and castles.

"KIHARIE ART KIT" is a handmade paper-cutting art using natural wood.Please enjoy the world of KIHARIE ART KIT that anyone can easily start. 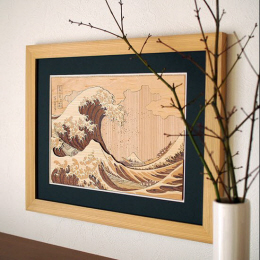 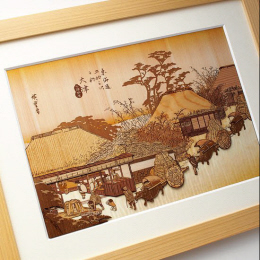 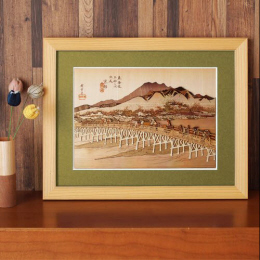 Japanese Buddha Statues Figure, by Isumu
We have started selling the ultimate Japanese Buddha statue.
As a heart-healing interior, as a touching art piece, by your side ... 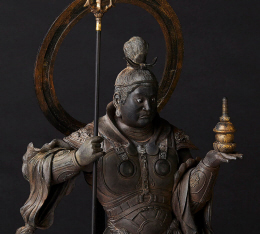 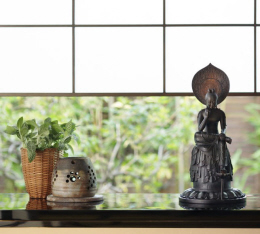 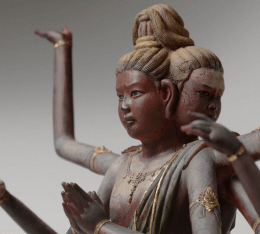 This "woody Joe 1/75 scale byodoin temple" was assembled in our shop. After 4 to 5 hours of assembly work per day, it was completed on the 21st day.
Please see the assembly process!

Customer thanks sale!
This store sells at purchase gifts and discounted prices 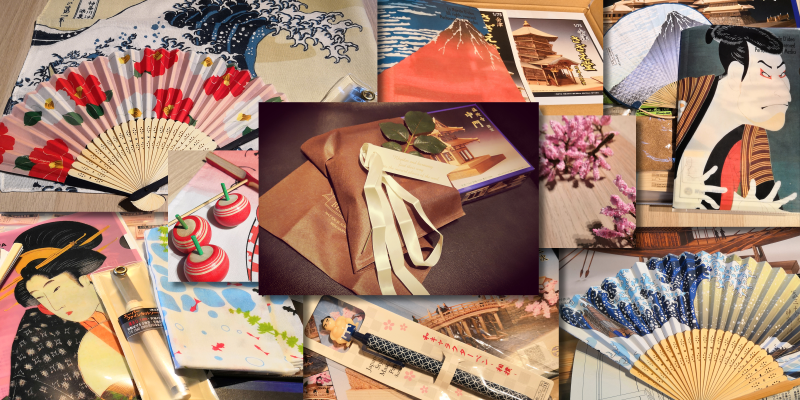 To wooden model purchase customers
We are offering Japanese traditional accessories to customers who have purchased wooden models!
There are various items such as fans and towels depicting the landscape of Japan.
Please look forward to what will be sent to you. 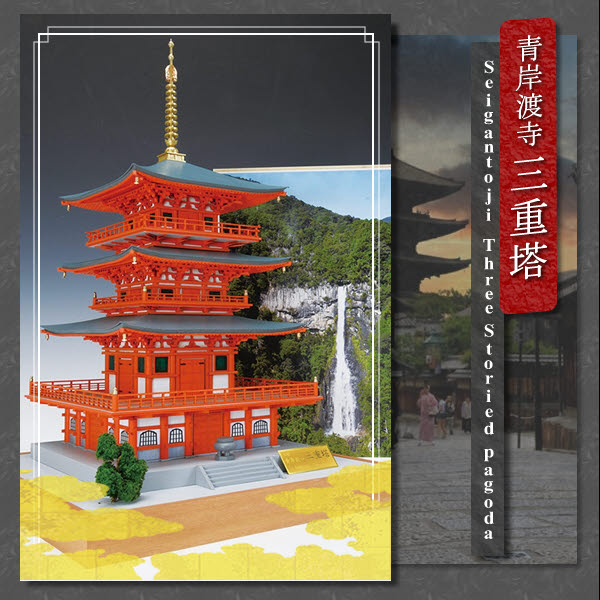 A fully improved version of Kinkakuji will be on sale from April 10.
The kit has been completely improved as a kit that is easier to assemble than conventional products. 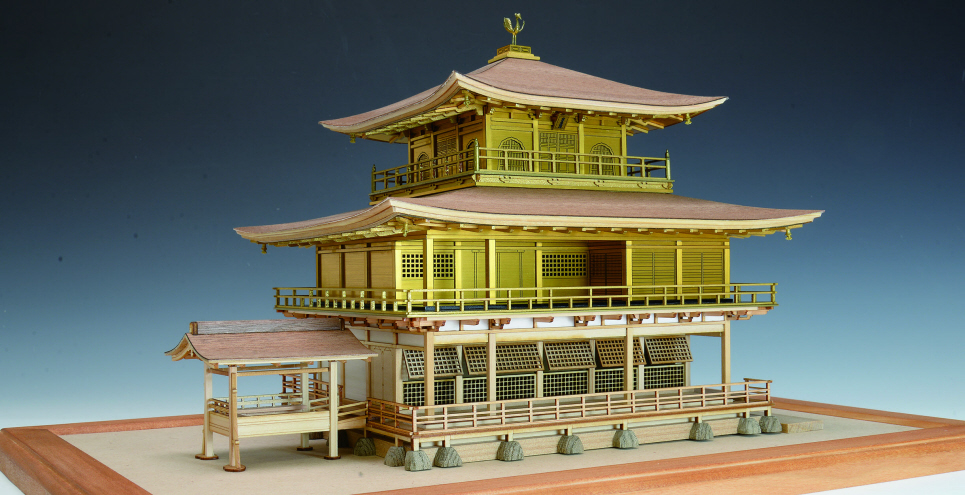 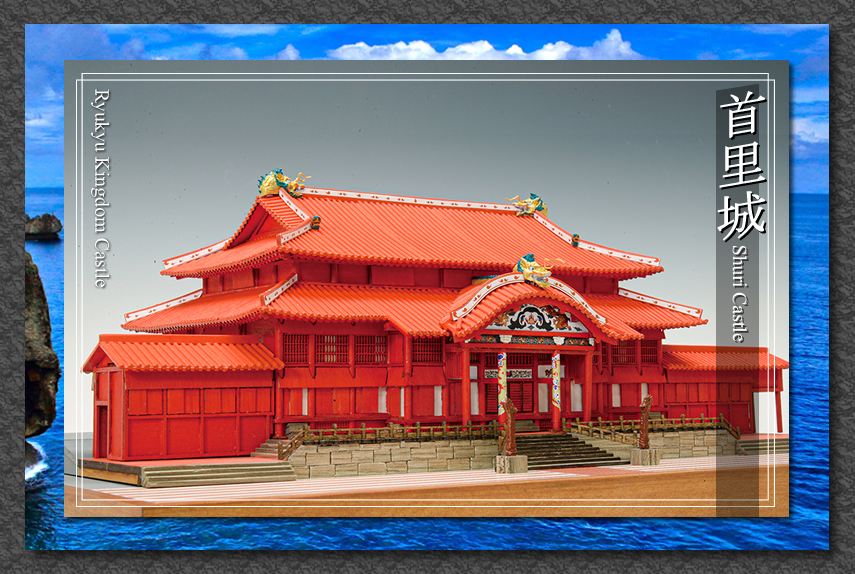 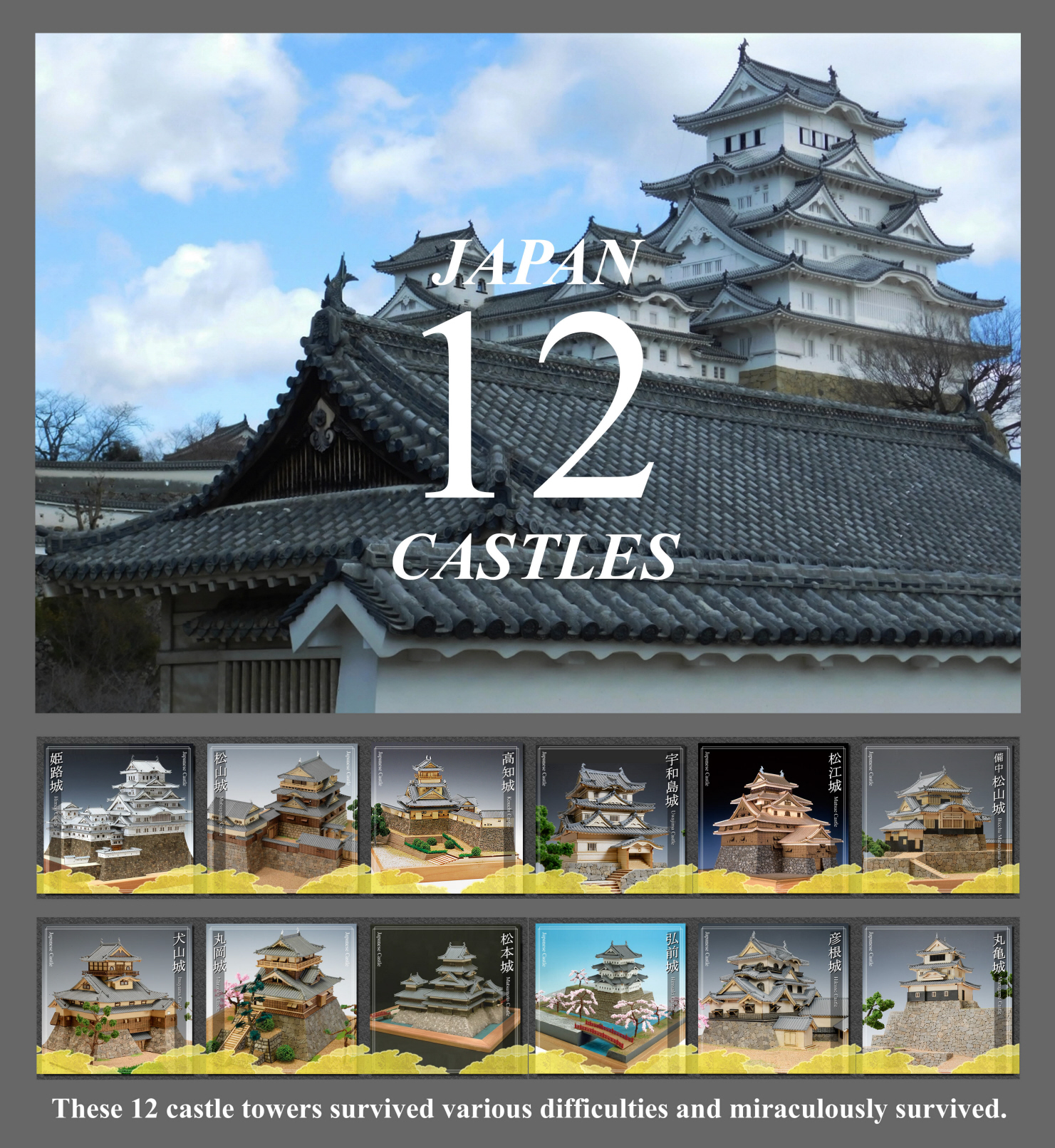 1/75 Scale "Horyu-ji Temple Kondo"The model of Horyuji Kondo has been improved to make it easier to assemble. 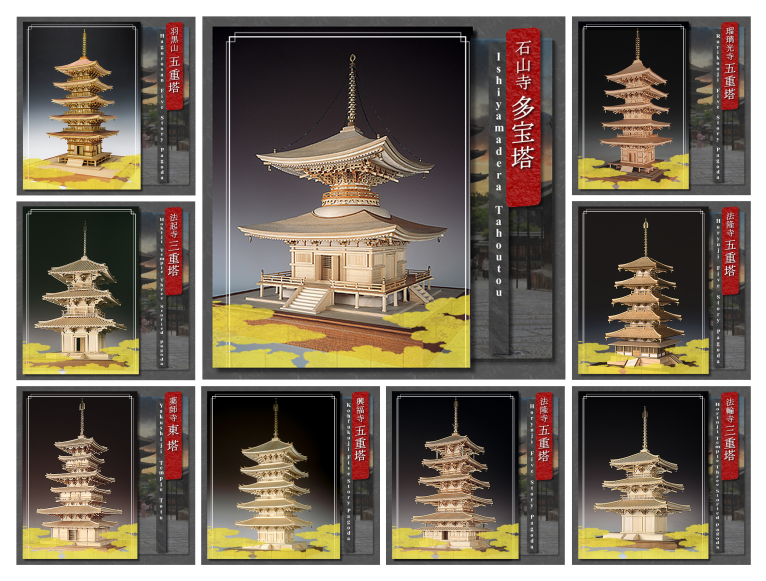 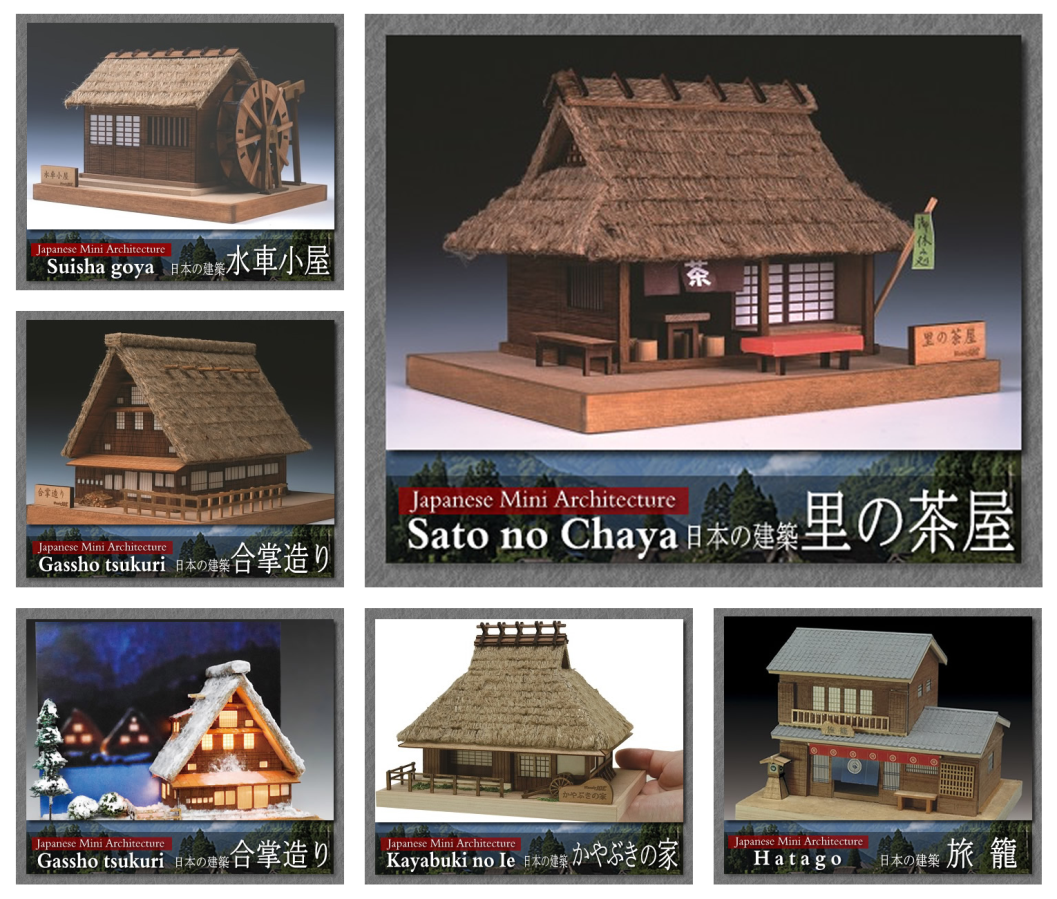 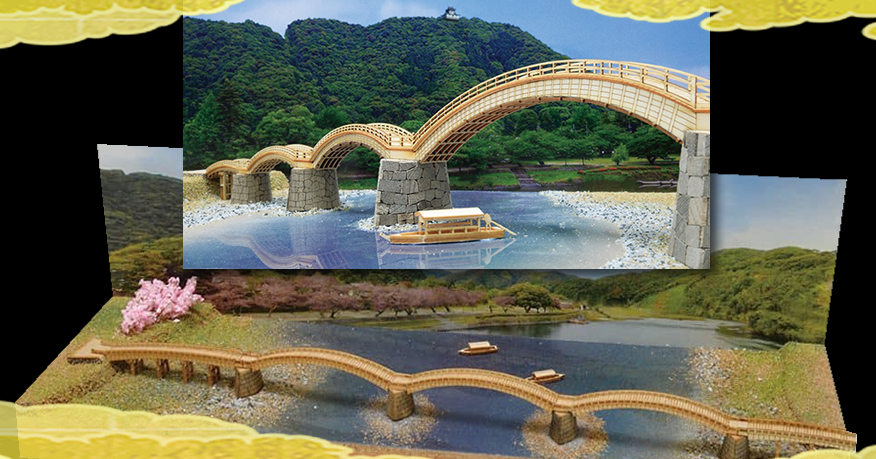 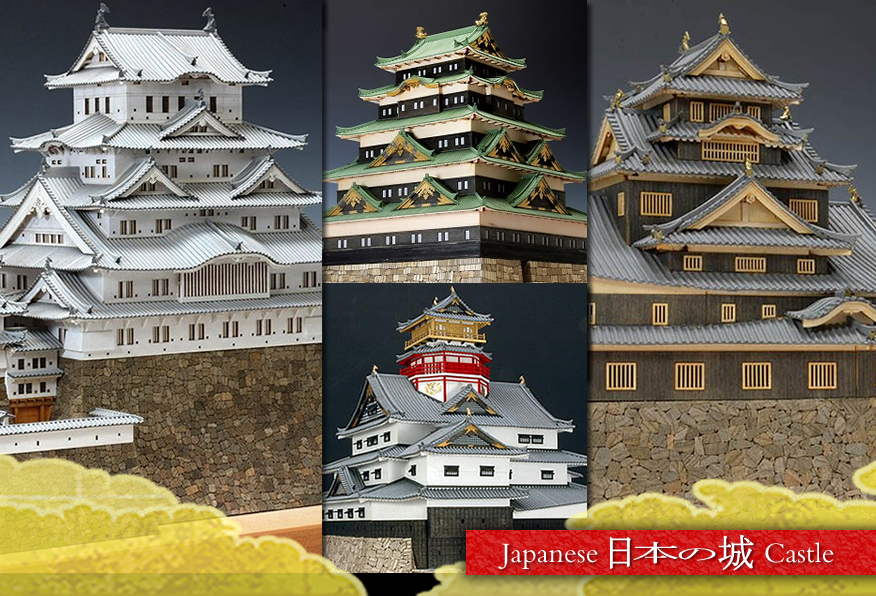 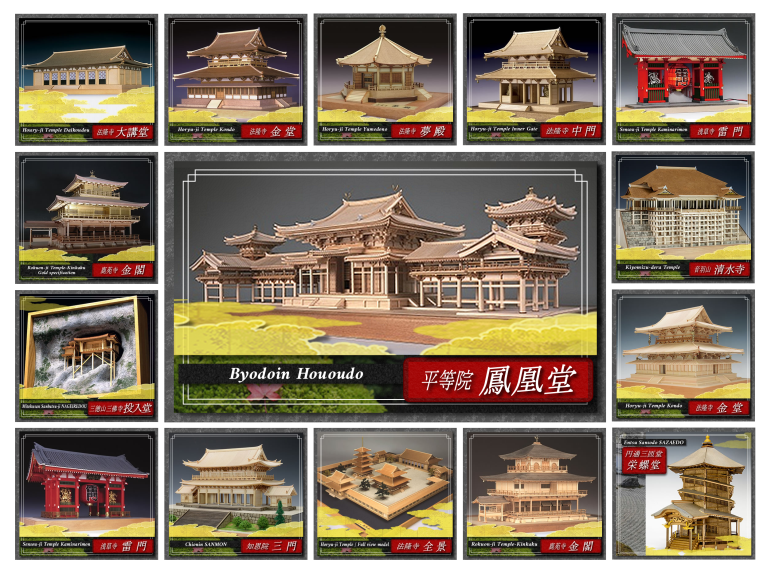 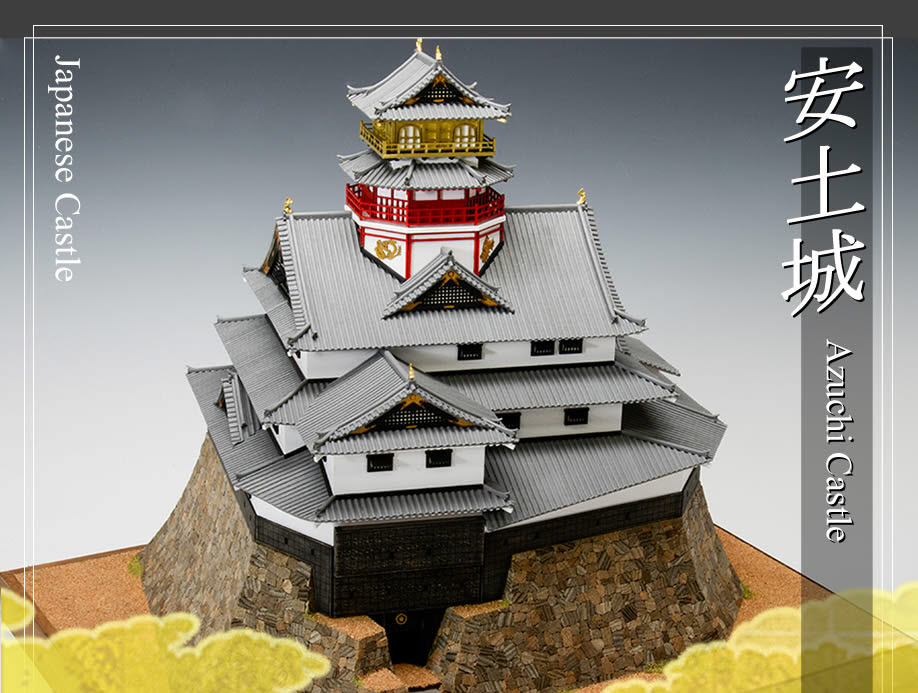 53 Stations of the Tōkaidō Series 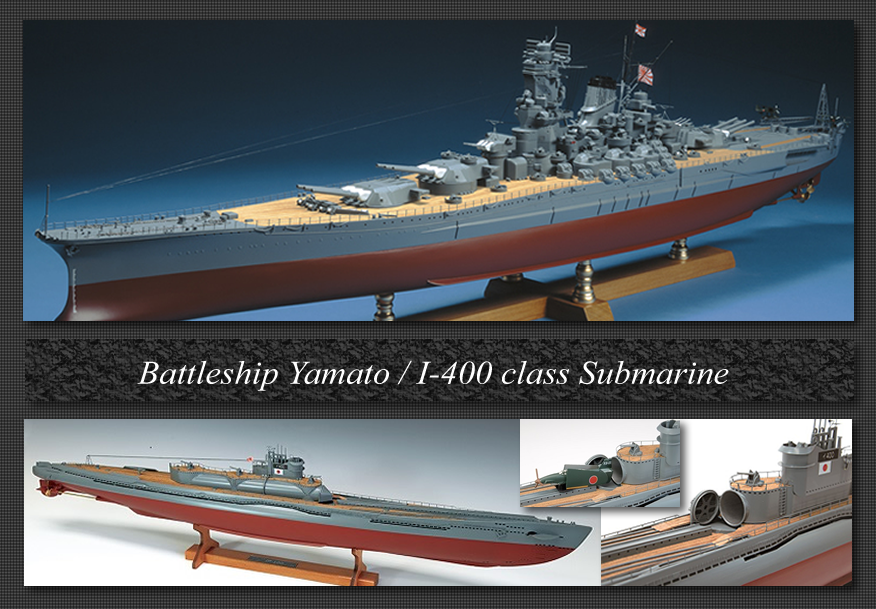 Japanese ship has a structure that does not use keel. Please see the different hull structure from the European Sailing ships.

Japanese Sailing Ship,
Ship in Bottle Kit.
A sailing ship in Japan that was active in the samurai era...
Easily assemble Ship in a Bottle. 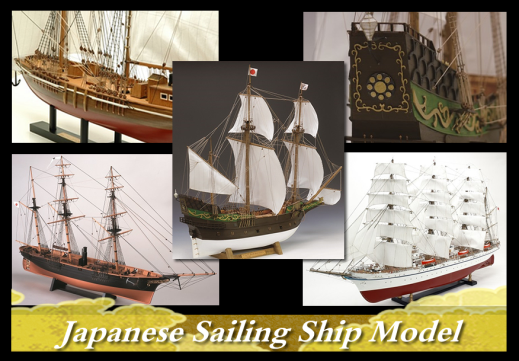 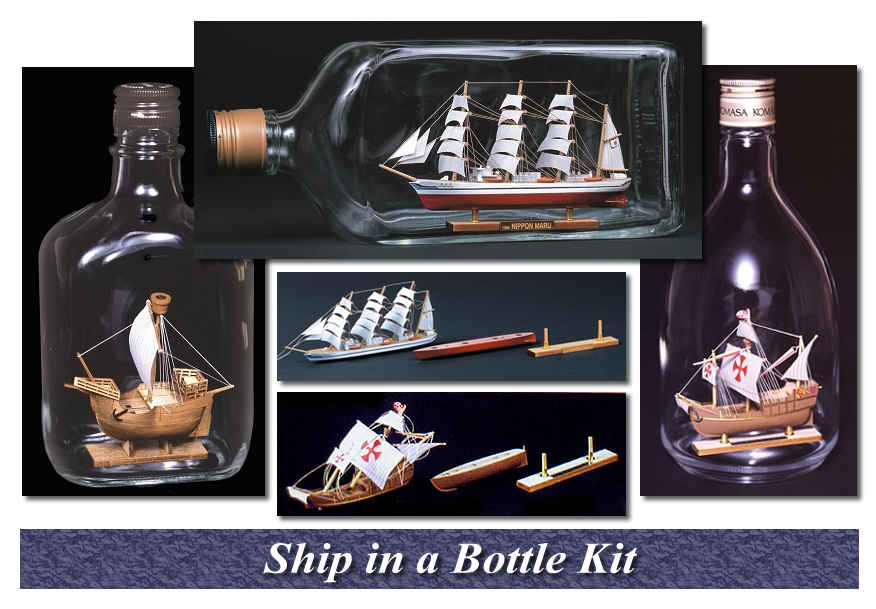 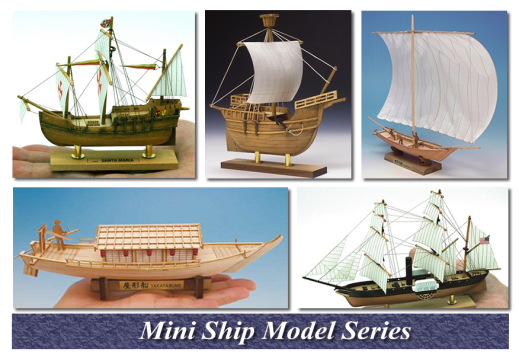 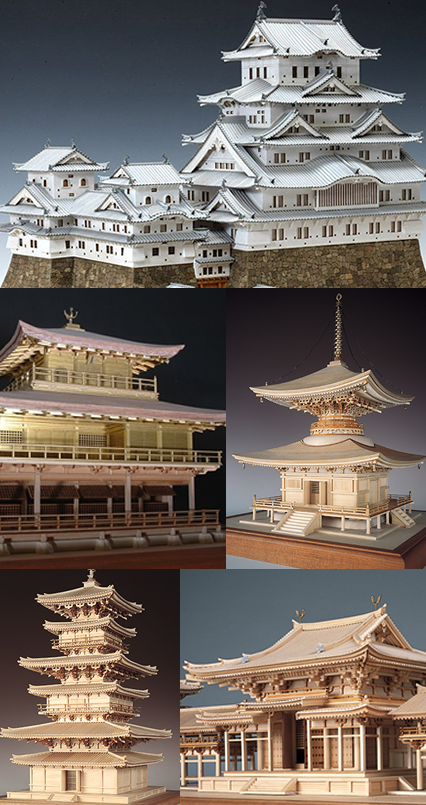 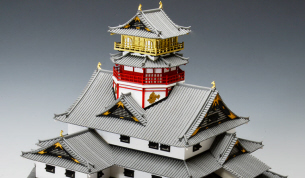 Azuchi Castle is a symbol of Japanese unification of... 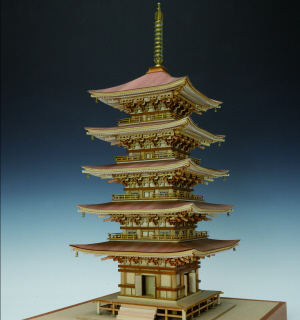 It is said to be the oldest tower in the Tohoku region of Japan...

Log cabin model,
Mikoshi
You can make it as if you were assembling the real thing. Which do you choose, Log Builder or Japanese Craftsman? 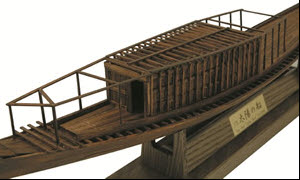 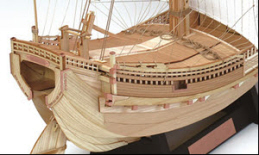 It is said that there used to be more than 25,000 castles in Japan.
However, the castle gradually declined. There are only 12 castles that the castle tower at the time of construction exists.
Woody Joe's Japanese castle Sealies will continue to increase the product lineup in the future. 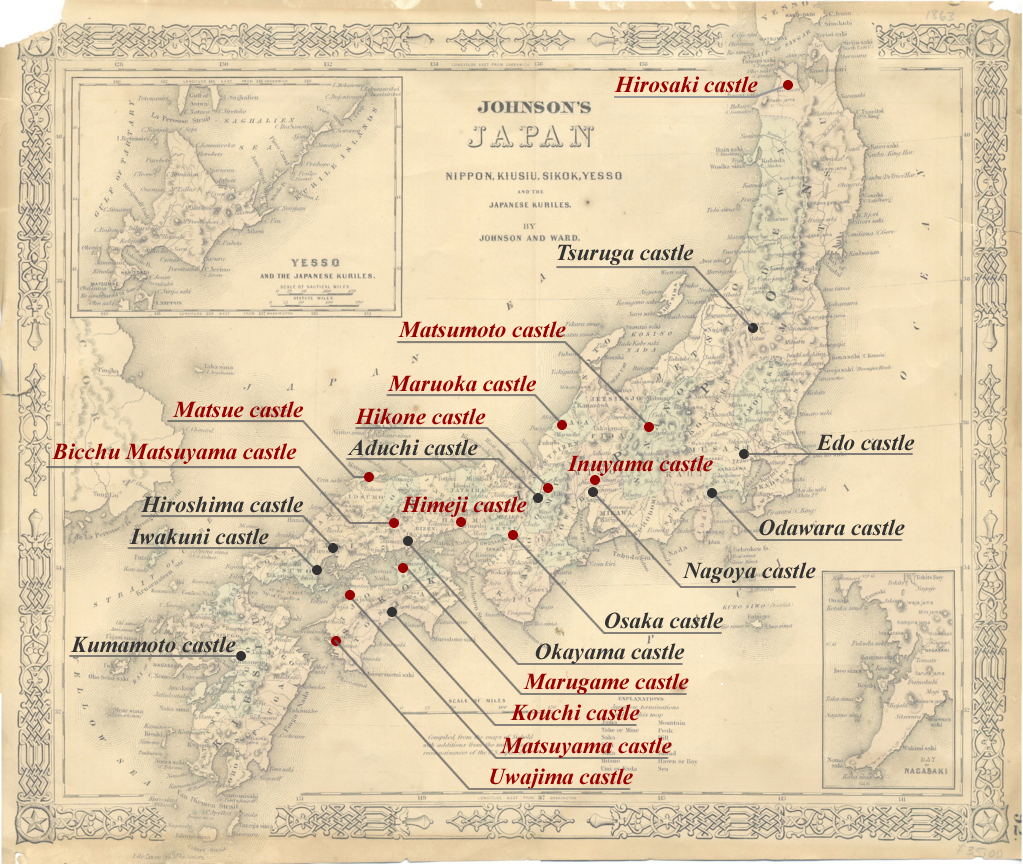 Announcement from Zootoyz
We will inform you about new products and campaign information that zootoyz sells.
On Facebook, we are sending information on the products we received. Also, I will tell the world traditional festivals and everyday Japanese landscape.

We offer a gift to customers who purchase wooden models.

Facebook posted the latest information on zootoyz.jp. Please have a look!

Looking for your work photos!